If a Company ends in "PLC", whether it's here or abroard, then they need to submit to CH by 31st December 2019 I assume?

I note that Birmingham City PLC and Birmingham City FC PLC have not yet submitted theirs- and neither have Chelsea, though their results are out in terms of their losses being released.

Birmingham is more interesting though!

The curious thing is that the clubs parent Company seems to be based in Hong Kong but is nicely segmented which is helpful in estimating their losses for last season...two things, maybe more I'm interested in?
Quite interested in 1 and 2 though, in particular. It seems not to appear on the Land Registry if there has been a sale.
Ad

It's 9 months after their financial year end, which can be anywhere in the year depending upon the individual company's financial year end. A Company's year end doesn't have to run to calendar year or fiscal year. There's certain rules around it, but by 31st Dec isn't one. So as long as they file them within 9mths of year end, then it's ok.
Last edited: Jan 5, 2020
A

Was slightly confusing what with all or pretty well all of their accounts being submitted by December 31st or a little later.

Does/did say at CH 31st December though!
A

This site seems to think it's 6 months if Company ends in PLC? 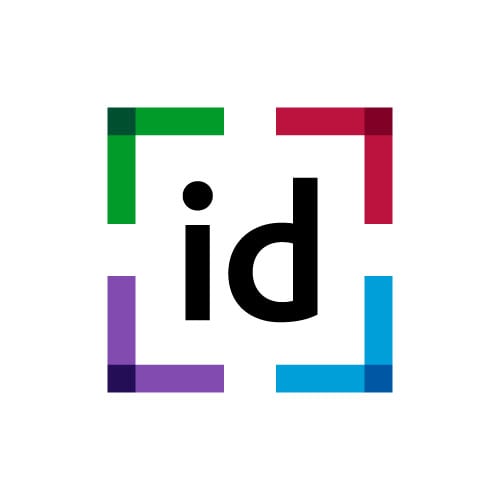 When are my annual accounts due? - Inform Direct

This guide explains how to calculate your annual accounts filing deadline and the special rules that apply to a company's first set of accounts.
www.informdirect.co.uk
Granted, it could be incorrect!

It's PLC, but it's a PLC in Hong Kong...ie listed on HK Stock Exchange. Not listed in UK as such, but maybe a hangover from when it was.

It's me that's wrong. I presumed it was 9mths for all companies.
A

They're out...and they lost money!

Not yet analysed the two sets of accounts for differences...will be in interesting, though the obvious one is that Stadium sold to and will be leased back from a commonly owned company for a £15m profit, could include one or two other fixed assets too! Can't recall the exact amount but it was around a £15m profit and gross sale price seemed to be somewhere between £20-25m.

Sure that there are differences too though in other areas between their Accounts in HK to 30th June 2019 and their UK ones...I put it down to fluctuations in Exchange rates given that there seems to be "Revenue Recognition at a Point in time"...

Stadium sale and leaseback aside, will look at the difference between the HK and UK ones, in due course.

One minor curiosity is that the Cash Flow Statement seems to show no cash for the transaction- read something online about an I.O.U. effectively, another is that despite seemingly having been carried out in the last Accountancy Period it is not yet at the Land Registry.

Both explainable of course, but put together you wonder a little?

The Stadium sale looks interesting having taken a look, or it maybe something that seems interesting but actually isn't!

The company that are purported to have purchased it are Birmingham City Stadium Limited...and it states that the person with Significant Control is Birmingham Sports Holdings Limited.

Would have thought it could cancel out any profit at least potentially, but who knows?
Ad

On a general note, what a lot of creativity football accounting in the late 2010's seems to bring about!